Check Out the Flora at the U.S. Botanic Garden

You already know the name of the man who originally dreamt up the United States Botanic Garden. It was George Washington. The Founding Father had a unique vision for the country when it was founded more than two centuries ago, and that included a capital city with a botanic garden. His dream became a reality when Congress gave the garden the green light in 1820.

Step into the U.S. Botanic Garden and explore any time of year or day of the week. Even when it’s cold outside, the indoor exhibits at the Conservatory mimic the natural conditions of a desert and a jungle. On warmer days, head outdoors to check out the National Garden, which showcases native regional plants, and Bartholdi Park, an homage to the concept of the home landscape. 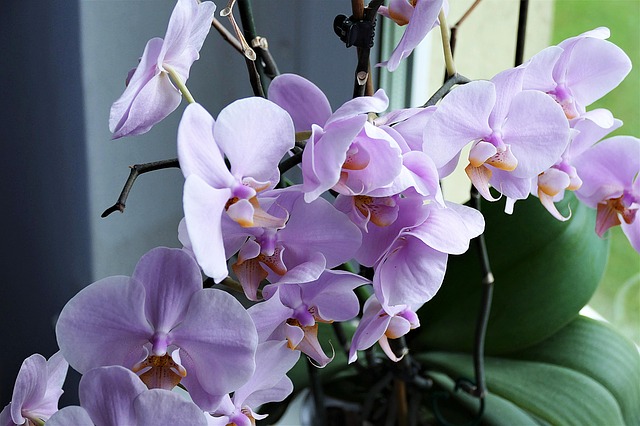